20 professionals to do super demonstrations

Kite fliers from Ontario, Nova Scotia, and New Brunswick will soon arrive in the city for the inaugural Miramichi International Kite Festival.

The festival, held at the Bricks Field off General Manson Way will be held on July 16th-17th weekend and will mirror other North American kite festivals offering free admission, programs, and fun for all to enjoy.

“If you have not visited a kite festival before, you’re in for a treat!”, says Historic District general manager John Vickers. “Bring a seat, sunscreen protection and be prepared to enjoy the show.”

Vickers say the festival adds to what is already a busy weekend of fun coming up in Miramichi with the return of Canada’s Irish Festival on the district waterfront along with an annual Powwow. 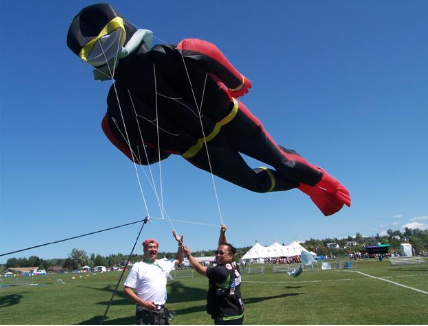 Kites are believed to have originated in China, with the earliest written accounts dating back to 200 BCE. In the 13th century, kite flying began to spread throughout the world, reaching Europe and gradually growing in popularity over the next several centuries. Kites and kite flying would reach new heights after the Second World War, becoming popular among children and adults alike, with the latter developing increasingly complex and aerodynamic designs. These developments were accompanied by the first large kite festivals and the rise of kites as a sport. Today, Kite Festivals are a popular form of entertainment around the world, bringing locals and international participants from all over to show off their kite flying skills as well as their designs; they are usually open to amateurs, kids, and non-fliers too, making for excellent entertainment.

Kite festivals are popular worldwide, with large festivals being held across North America and Eurasia. A few examples include the International Kite Festival in Gujarat, India, the Festival of the Winds in Sydney, Australia, and many more. 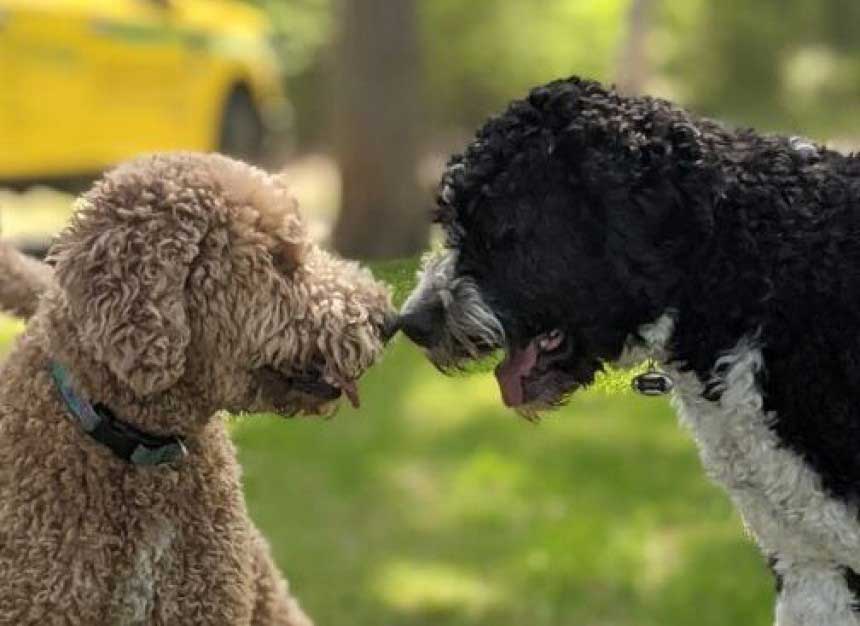